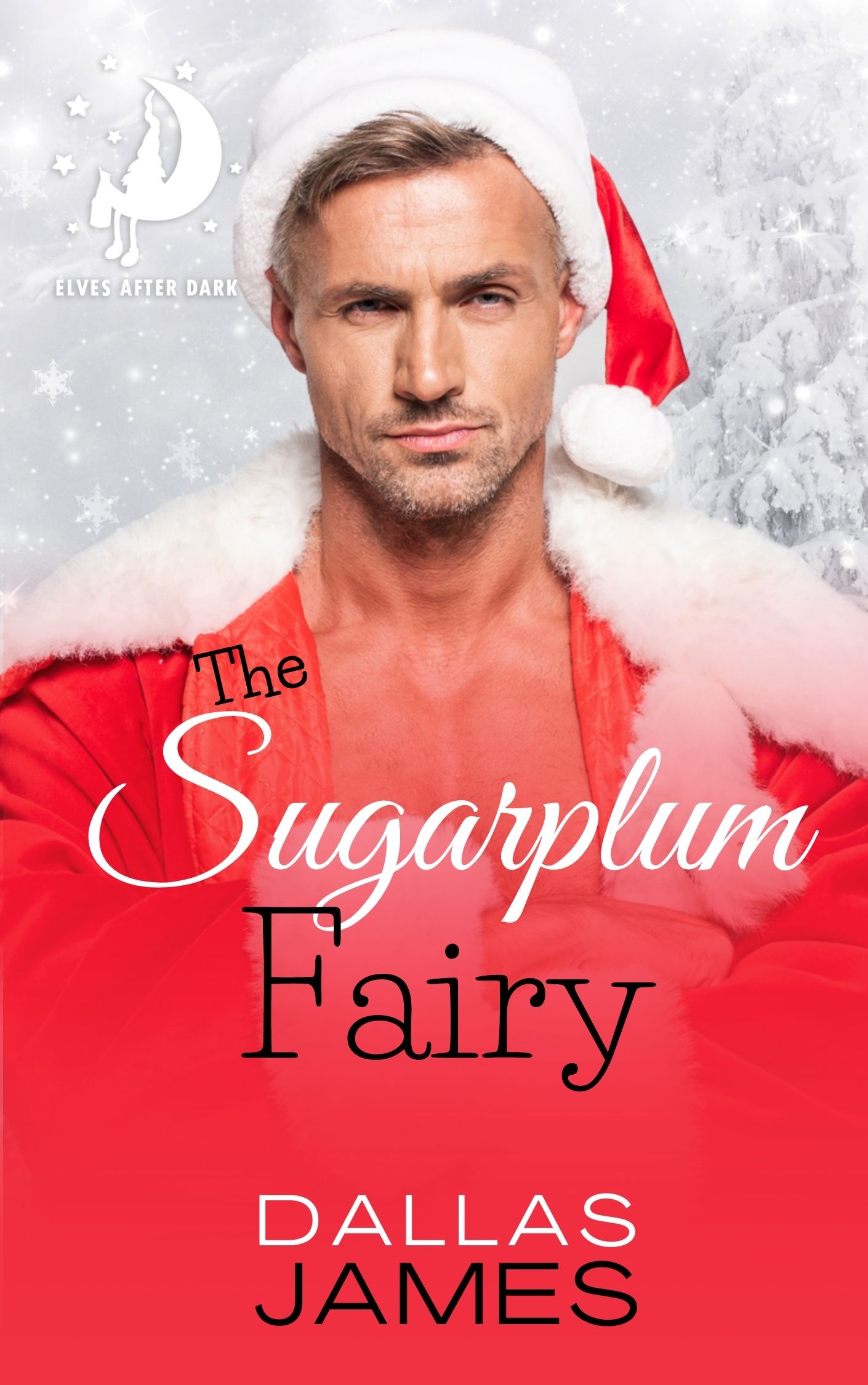 Jasper Sugarplum holds one of the most respected elf positions at the North Pole. He works in the Department of Naughty or Nice Affairs and takes his job seriously. After checking on the children on his list one November night, he’s heading home when disaster strikes.

Author Mack Wynters hates the Christmas season. It just brings back memories he would rather forget. To avoid all things merry, he spends his time alone with his dog, Baxter, in his mountain home.

The last thing Mack expects right before a blizzard hits is for his dog to take off into the woods, demanding his owner follow him. Baxter leads him to a man, lying unconscious in the snow, with no signs of how he’d gotten there—including footprints. Annoyed his alone time has been interrupted by a stranger, Mack has no choice but to carry him back to his house as the storm closes in.

When Jasper awakens, will Mack believe the story he tells? And will he be able to fight the attraction he feels for the man . . . er, elf?

*Sugarplum Fairy is Book #8 in the multi-author project, Elves After Dark. 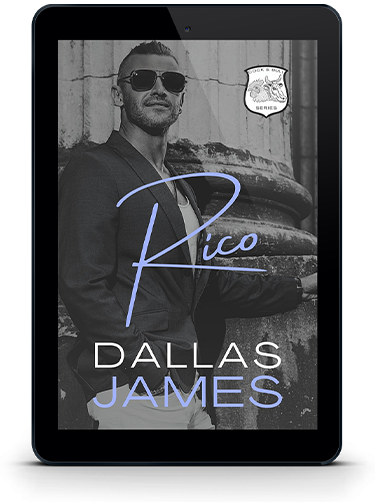